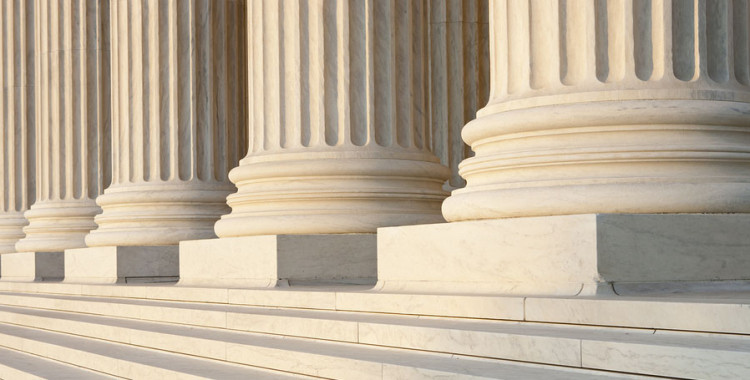 The Law Office of Gary P. Howayeck, P.C. provides effective counsel and representation for cities and towns. Whether it be defending workers’ compensation claims, civil rights claims, claims for personal injury, discrimination claims and the various other claims facing cities and towns Attorney Howayeck has the experience in such areas. In the labor realm, he handles union negotiations, arbitrations, and has acted as hearing officer. He has represented cites and towns in civil service hearings, representation before the Zoning Board of Appeals and Licensing Boards, drafted city ordinances, legal opinions, is an advisor on open meeting laws and violations, and a multitude of municipal issues.

Attorney Howayeck has defended the City of Fall River for the past 18 years and continues to do so. As the acting corporation counsel and now assistant corporation counsel for the City of Fall River, Attorney Howayeck has successfully represented city administrators, and elected and appointed officials, police and fire department officials, school administrators, and other municipal employees in state and federal court as well as before administrative agencies like the Massachusetts Commission Against Discrimination.

Attorney Howayeck focuses all of his efforts on providing the best possible legal strategy and representation to further his clients’ interests. 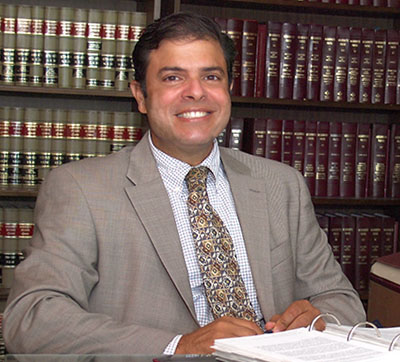